The Supply of Electricity
Quick revise

Electricity is used because:

A sustainable energy supply is one that meets our needs without leaving problems for future generations, for example using up all the resources, air pollution or causing climate change.

The efficiency of an energy transfer is the percentage or fraction, of the energy input that is transferred to useful output. Whenever energy is transferred from a primary resource to electricity the heat process wastes some energy. No power station is 100% efficient.

In a coal fired power station, for every 100 J of energy stored in the coal that is burned, only 40 J is transferred to the electricity. Energy is a conserved quantity, which means that the total amount of energy remains the same. The 60 J of energy that is not transferred to the electricity is wasted and ends up as heat, resulting in a slight temperature increase in the surrounding area. 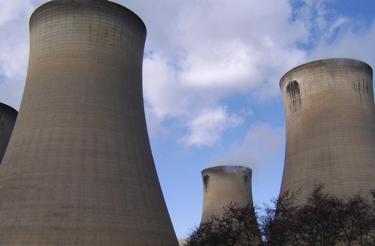 A Sankey energy flow diagram shows the energy transfer taking place. The width of the arrows is proportional to the amount of energy represented by the arrow. 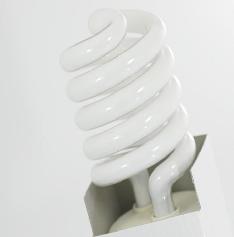 There are two ways of using solar energy: